The Hoods will have new challenges in the shape of Newcastle Under Lyme College Knights, Hull Wasps and Liverpool who have all been promoted from Division 4, as well as what promises to be a smoldering game against Mansfield Giants following their relegation. Derby Trailblazers escaped relegation, despite finishing bottom last year, which will set up a real East Midlands fight for bragging rights between the three teams that is sure to be a cracker.

Birmingham A’s have been rebranded Team Birmingham and Tees Valley Mohawks and Leeds Carnegie both have their developmental second teams re-entered for 2014/15. Perennial Division 3 teams, Sefton Stars, Sheffield Sabres and Sheffield Saints (without influential player/coach Garnet Gayle) are sure to be up there at the end of the season and complete the league, which consists of 12 teams.

GM Lee English commented, “Leeds could start as favourites next year, they won the Division 1 National Championship this year and have been accepted into the BBL. Typically, when this happens, there are some very talented players that either get left behind or do not want to play in a BBL franchise, so they will be heading to the Division 3 team with the aim of getting that team up to Division 1 status in a very short space of time.”

“This year was always going to be about rebuilding and we survived thanks to some great performances down the stretch which showed the team spirit and belief we have in the side. I am pleased to say we have a very solid foundation of players staying on, which is what a club needs to continually be successful. We will be recruiting hard over the summer and will be back in the play-offs next year.”

“We are in the midst of a very exciting time for the club; I haven’t been this excited since I started the club in 2009 and I can’t wait to get the boys back on court and fighting for silverware” 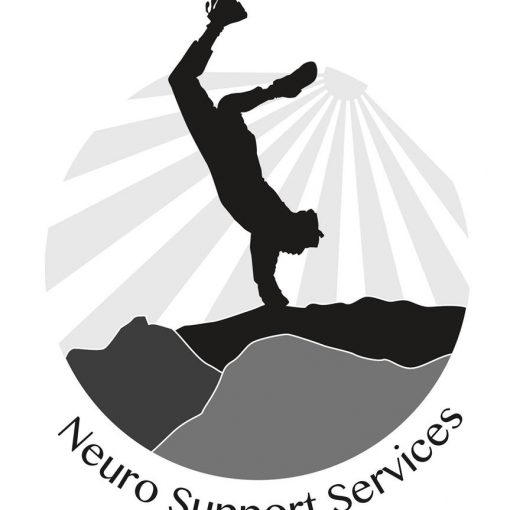 The Nottingham McDonald’s Hoods are delighted to announce that Neuro Support Services, will be partners for the 2018/19 season, as they continue […] 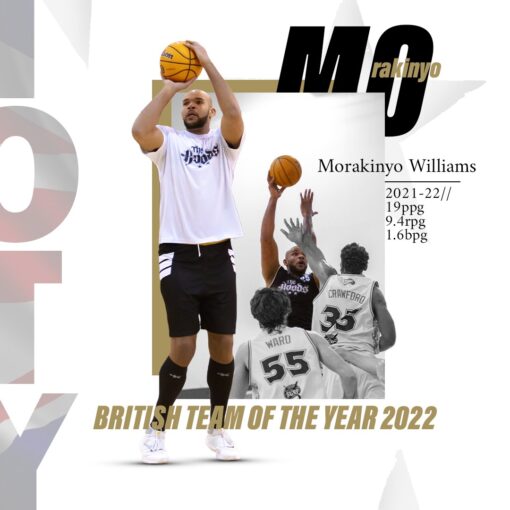 The Nottingham Hoods are delighted to confirm that big man, Mo Williams, forms part of Basketball England’s British Team of the Year.

Following last week’s double defeat at home, the Hoods are back on the road for another daunting weekend taking on League leaders […] 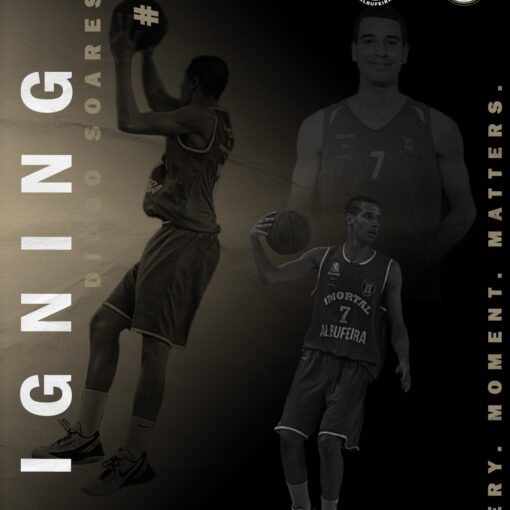