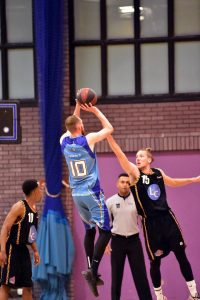 Hoods season got under way with a Delaney Powell 3 to start the game.

A Scrappy start ensued with both teams struggling to find a rhythm, with Hoods vet Tin Tin netting 6 early points.

A Watts Dunk punctuated a run giving Hoods a slim 1 point lead the end of the quarter.

Jump shots by new signings Curtis Williams and Euan James opened up the 2nd quarter, however intense defense and turnovers meant the sides went into the break tied at 34-34 in a low scoring affair.

Leopards came out roaring in the 2nd half, but Hoods managed to cling to a small lead, with Tom Ballantine providing invaluable rebounding, and Luke Mitchell and Kieran Wright measuring the offense.

A change of line up by coach Westley allowed Hoods open the game up capitalising on several Leopards mistakes for fast break points.

Delaney Powell then took over, hitting 9 of the next 11, along with a thunderous put back slam by Khaleem ‘Air’ Smith gave Hoods a slim lead heading into the final minutes.

Back to back Watts 3s sealed the win for Hoods to open up the new campaign.

First home game is this Saturday, 7pm at the Nottingham Wildcats Arena, NG3 7EB v Ipswich. A home win will see Hoods through to the Patrons Cup Semi-Final. 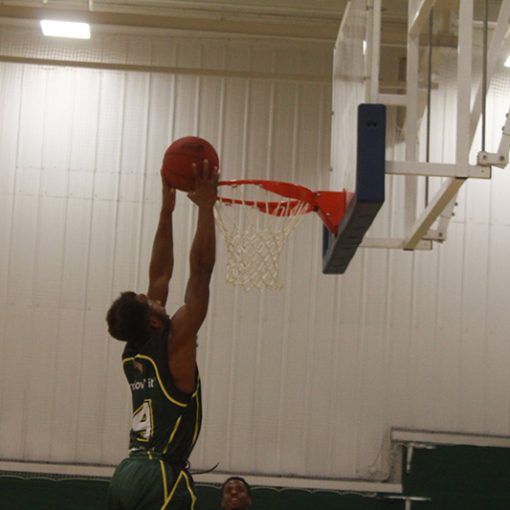 The McDonald’s Nottingham Hoods warmed up for a massive game next weekend with a comfortable 71-58 home win against London Westside, with […] 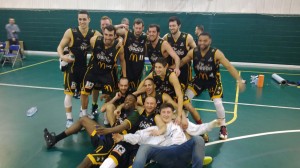