After stepping down for a season to player-coach the Hoods II, we are delighted to announce that Ben Stanley will be stepping back up to teh Division 2 team for the 2016/17 season.

The 6’2″ Shooting Guard will be entering his 3rd season for the Hoods and brings with him a huge amount of experience as a player and a coach.

GM Lee English commented, “I’ve been looking forward to seeing Ben back int he first team after a season break playing and coaching with Division 4. He proves execution is the key to making highlights.”

Club Captain, Bruce Lauder added, “Ben is one of the most talented guards to play with, but you wouldn’t know it when watching him play because he makes it looks so easy. He is not flashy or athletic but has amazing footwork and when he has the ball, it is as if the game is being played in slo-motion as he finds so much time to make the perfect pass. He makes everyone else look good!”

Ben is being sponsored by 2112 Marketing for the 2016/17 season for which we and the club are very grateful. 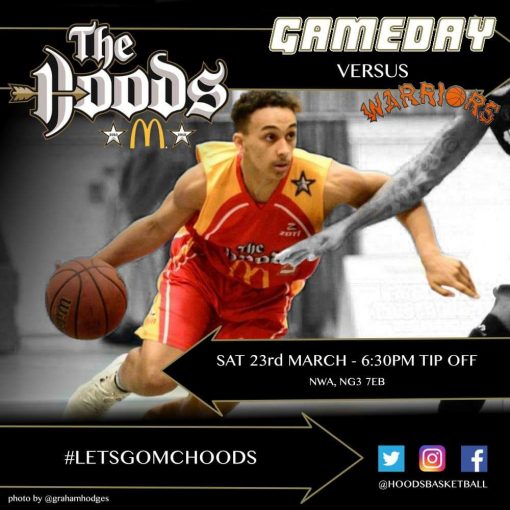 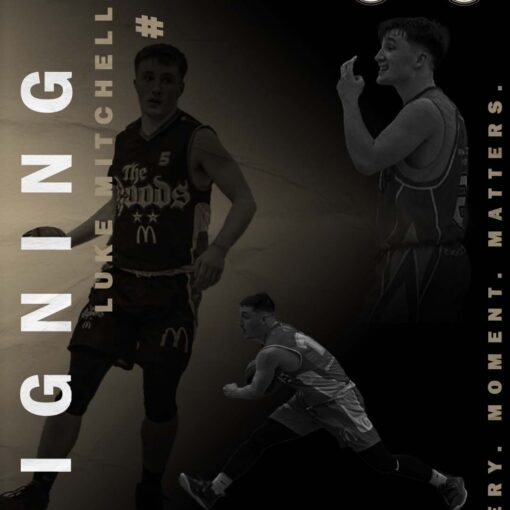 The Nottingham Hoods are delighted to announce the return of Luke Mitchell to his hometown Hoods. A great local talent, Luke was […] 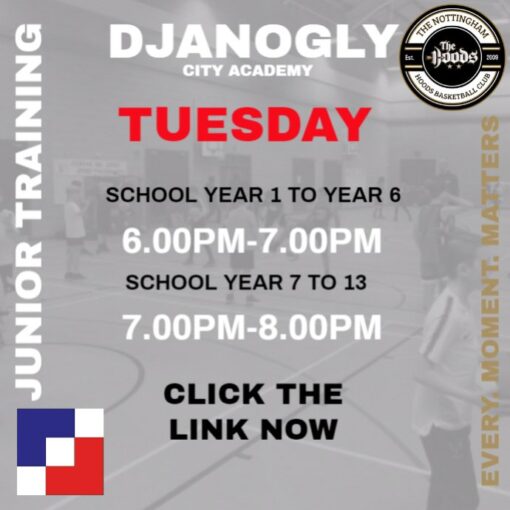 We are so excited to get our Junior programmes back up and running, with a new session at Djanogly Sherwood Academy starting […] 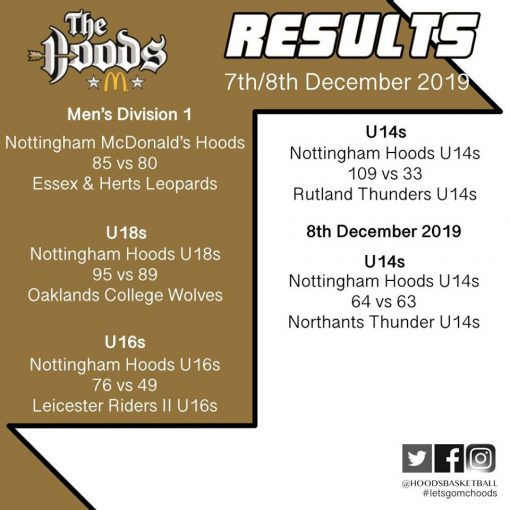