Following the announcement by Basketball England to cancel all activities in March, the final league tables have been announced and the Junior Hoods u14 have been confirmed as League Champions.

A mixed bag of a season for the Hoods family, with some encouraging signs across the Junior Leagues.

Further details can be found on our League Tables page by clicking here.

Full season reports by team to follow shortly, until then keep safe everybody. 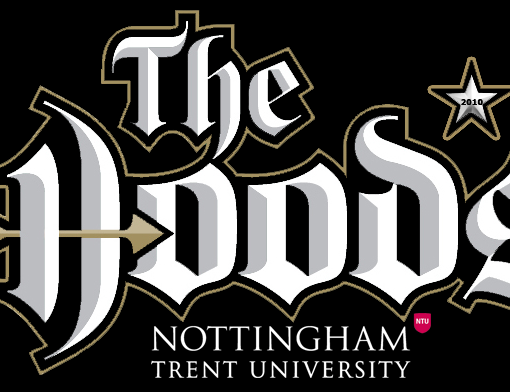 The McDonald’s Nottingham Hoods are proud to announce a partnership with Nottingham Trent University, with the objective of delivering a basketball programme […] 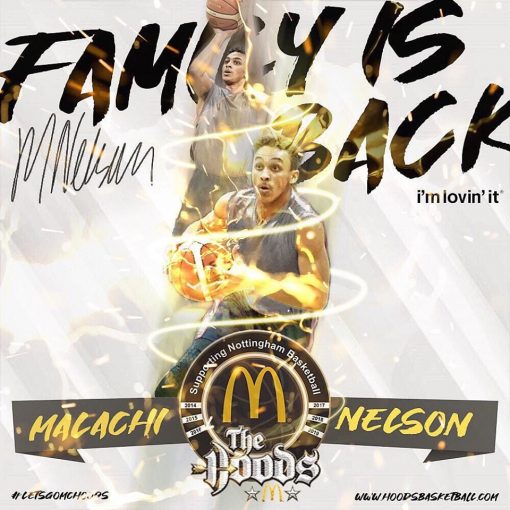 The Nottingham McDonald’s Hoods are delighted to announce the return of Malachi Nelson for the 2019/20 season.