The streak stretches all the way back to 2012 in a period that saw the Hoods go from top of the league at the end of 2012, to missing out on the play-offs last season and struggling at the bottom of the league this season. However, it was a much more composed and focussed team that took to the floor on Saturday.

Led by a season high 32 points from Siczek, the Hoods looked like they had a point to prove and did so with what could prove to be a crucial win as it clsoes the gap between Hoods and Sabres for what would be guaranteed safety come the end of the season.

New signing Ian Poynton, who joined from Leicester Warriors, was working hard on the rebounds and ensuring no second chance points for the visitors, but it was Danny Wong who again proved his worth, hustling at both ends of the court to ensure the win was never in doubt. And it wasn’t. The Hoods led from the outset and grew their lead throughout the game, with the final result actually being the biggest win of either team between the two sides in their playing history – such is the competitiveness of the games.

GM Lee English commented, “The players were up for this game, there has been a real team spirit growing throughout this team and they are trying to turn their season around together. We have been on the unlucky end of some close results, but tonight’s win and our buzzer-beating defeat of Sefton at the end of last year should really motivate us to push on. We have a tough couple of weeks ahead against the top 2 who are streaking away from the competition but with this confidence and this belief, the Hoods will be tough opposition for anyone.”

Photos from the game will be available in the Highlights section of the website later today and the McDonald’s Nottingham Hoods are back in Home action against Northants Thunder, with a 6.30pm tip and 25th January. #believe 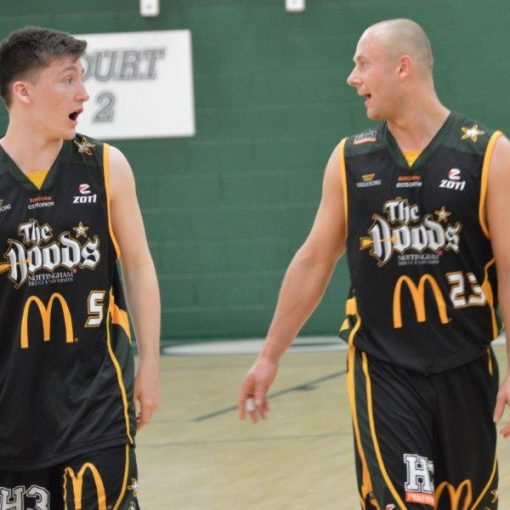 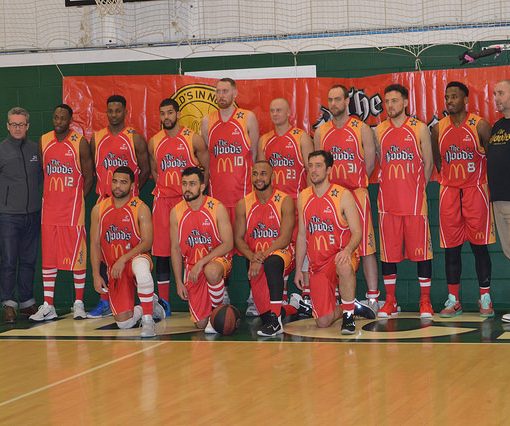