The Nottingham Hoods confirmed their place in the L Lynch Trophy Quarter Finals, winning their group in dominant fashion.

The Hoods kicked off their campaign with a mid-week game against Loughborough Riders and an impressive 38-7 1st quarter set the tone for the game, allowing Coach Stanley to try different combinations on their way to a 95-55 Victory. Top Scorers for the Hoods were Johde Campbell and Josh Guddemi with 19pts, Mo Williams 16pts; Victor Olarerin 13pts.

Next up was another local rival in the shape of Leicester Warriors, spearheaded by ex-Hoods MVP Delaney Powell. Another dominant performance and record breaking performance, saw the Hoods cruise to an easy 67-113 victory behind 27pts from Victor Olarerin, 19pts from Johde Campbell and Andrew Vickers and 18pts from Logan Bailey. The win was the Hoods highest away score, breaking an 11 year old record.

The final group game was against a young and talented Charnwood College Riders team and another strong 1st quarter, leading 35-11 showed the dominance of the more experienced Hoods team. The final score of 105-61 sealing the Hoods 100% record and progress to the Quarter Finals Top performers were Victor Olarerin with 28pts; 5reb; 1ass; 7 stls; Mo Williams with 18pts; 9reb; 3blks and Andrew Vickers with 14pts; 11reb; 2ass; 3stls; 2blks. 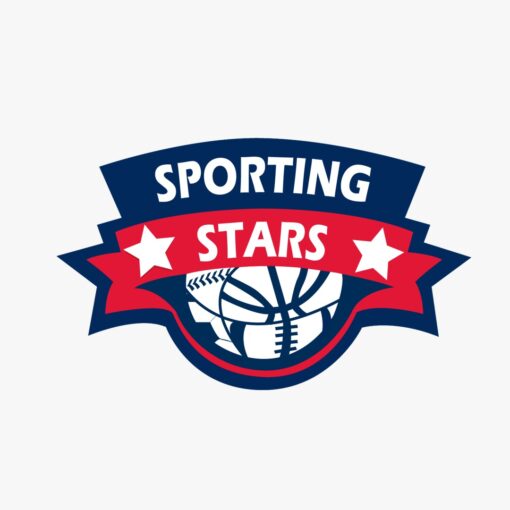 The Nottingham Hoods are delighted to launch their new community programme, Sporting Stars, for young people with special educational needs and learning difficulties.

The Double-Headers continue this weekend for the Hoods as they take on both Thames Valley Cavaliers and Manchester Magic on the road, […]

After what seems like an eternity, the new league season starts this Saturday at 6.30pm at the Nottingham Wildcats Arena, Greenwood Road, Bakersfield. […] 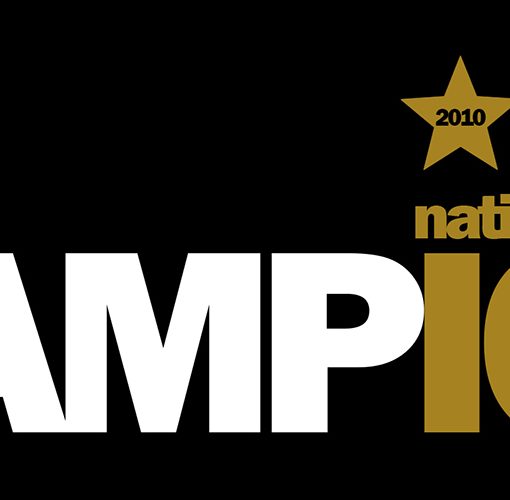 The McDonald’s Nottingham Hoods have been crowned Division 2 Champions following victory at London Westside 86-96, adding a second National Title to […]