The McDonald’s Nottingham Hoods returned home for the first time in 2015, with a need to excite and reassure their loyal supporters – The Merry Men – that they were still in contention for the title. They did not disappoint with a great display of team basketball to run out comfortable 91 – 78 winners.

The Hoods have been hit badly by injuries to several players, most notably to key players Scot and Mitchel, and following last weekend’s double disappointment away from home, losing in the league and being knocked out of the shield in OT, they returned back to their stronghold.

With the rising number of players sidelined, Coach Phil Waghorn had to change his game plan and find a different way to win.

The first quarter was a very a high scoring one by the home team, with Spanish import Guerra proving that he is able to lead from the front by attacking the basket, breaking down the Leeds defence and making some huge shots.

Kirk Davis and Daniel Wong battled inside, whilst Siczek pushed the ball on the fast break scoring some crucial shots to leave Leeds stunned.

In the second half The Hoods kept their cool and the lead with style and control as with the game all but won, coach Waghorn ran the bench to give them some valuable minutes as they wait on the return of the injured players. Alex Burrows took over the point guard duties scoring a big 3 and controlling the guards on defence whilst Sarunis Dargis was also screening hard to really open up the Hoods offence as they controlled the game and finished 91 – 78 winners.

GM Lee English was in good spirits after the game, “We have had a really tough run with injuries to key players, forcing us to change our whole game plan. We had to bounce back from last week’s defeat strongly here and we did so, giving the bench a good number of minutes and valuable experience as we will be relying on them more and more as we go deeper into the season. Next weekend we have a huge challenge away at Newcastle-under-Lyme Knights. They are a very talented, young and strong team that ran us very close when we played them at home earlier in the year. Following last weekend’s loss, we have to win all our remaining games, but the Knights are very much still in the hunt as well and will be coming for us all guns blazing. It’s going to be a huge game, but this group of guys can do it, especially with the strong travelling support we are getting with our Merry Men” 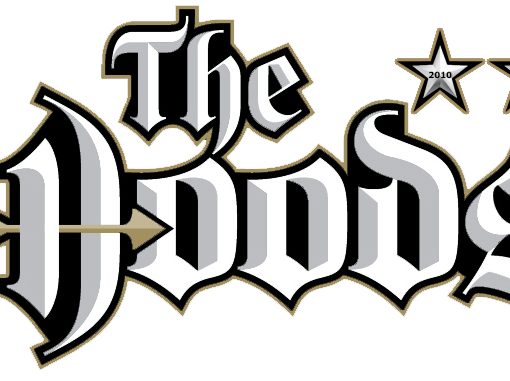