After a long road trip, the Nottingham McDonald’s Hoods finally have their first Division 1 League game in front of their Merry Men.

The game against Barking Abbey Crusaders tips-off at 7.00pm at the Nottingham Wildcats Arena, completing a full day of home basketball with u14, u18 and Trent Hoods also at home. The Hoods won’t have much time to recover either, as they are back on the road on Sunday as they take on old foes Essex Leopards on Sunday in the National Cup for a place in the Quarter Final. 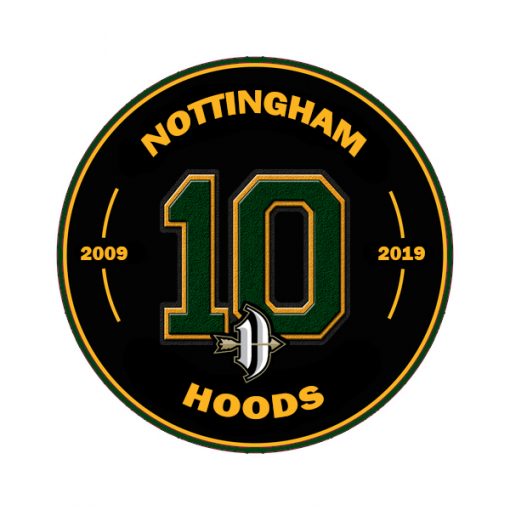 Catch up on all the results from this weekend’s games, McHoods winning 75% of them, 3 from 4. 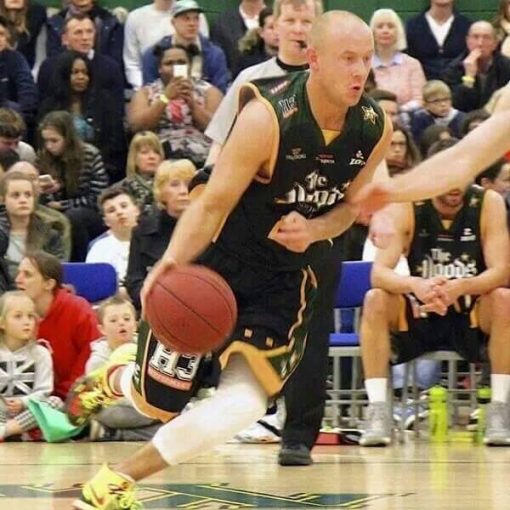 The McDonald’s Nottingham Hoods Basketball Club are proud to announce their 4th signing for the 2016/17 season with 2013/14 MVP Lucasz Siczek. 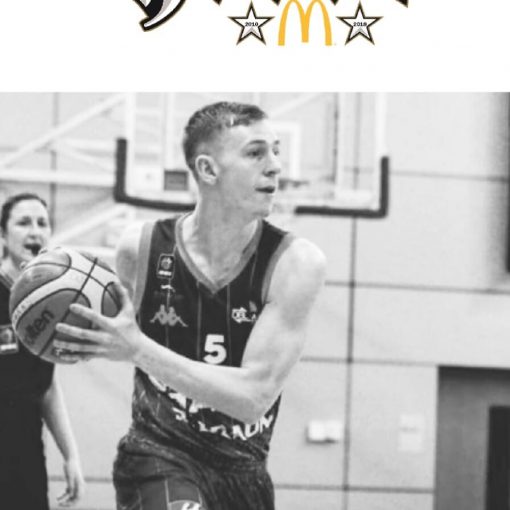