The McDonald’s Nottingham Hoods put a run of three straight away defeats behind them in fine style as they cruised to a 54-79 win at London Westside.

The win, keeps the Hoods very much in the mix with a 9&4 record and moves them into 5th place, just 4 points behind leaders Loughborough Riders (11&2) as they enter the critical part of the season. Top Scorers were Miguel Lorenzo 24; Alvarro Urbistondo 19; Liam Kelly 8

The next few weeks sees the Hoods with an incredibly difficult run of games as they travel to the capital next week to take on East London All Stars, who sit just behind them in the league on a 9&5 record, before returning home to take on Brixton Topcats (4&9), then it’s back on the road to face Ipswich Basketball (8&6), London Greenhouse Pioneers (10&3) before welcoming Solent Kestrels (11&3) to the Nottingham Wildcats Arena. Whilst the Hoods remain unbeaten at home, they have struggled on the road this year, but if they come out of these games unscathed, they will gurantee a home quarter final in the play-offs.

Elsewhere, the u-16 produced a stunning 84-30 victory over Leicester Warriors and the u-14 kept up their play-off aspirations with a crucial 46-79 away win over Northants Thunder. 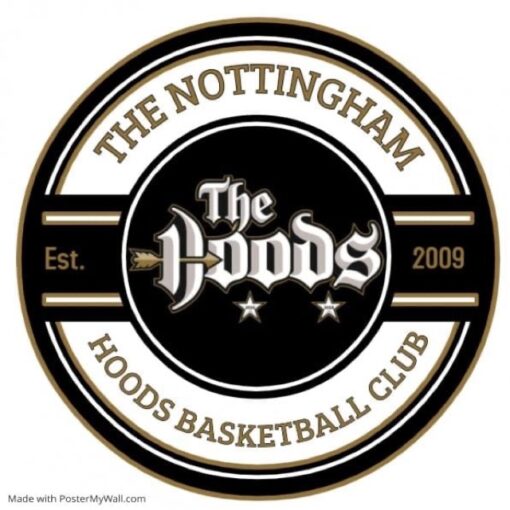 Catch up on all the results from the final weekend of league action, including an incredible 4th quarter fightback as Hoods secured a 4th place finish and with it a home semi-final. 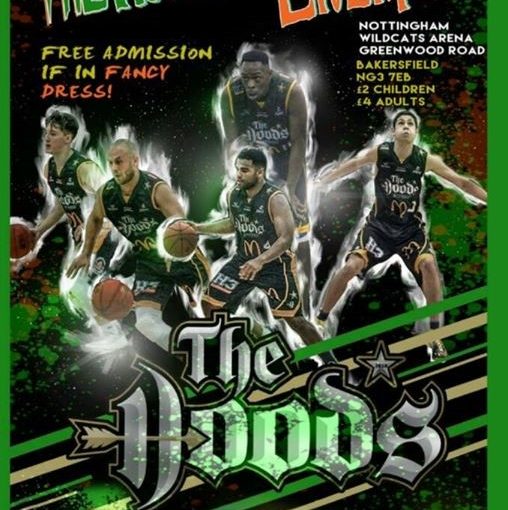 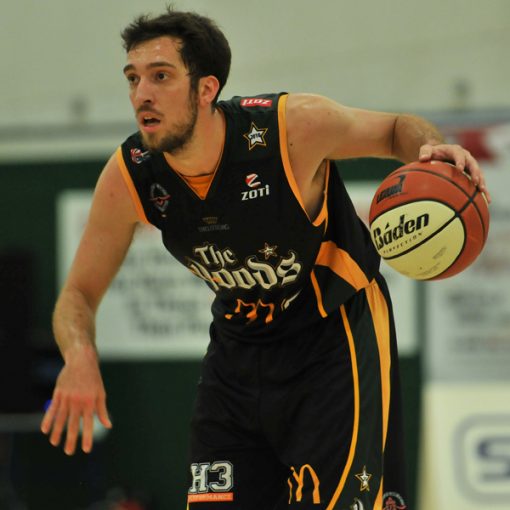 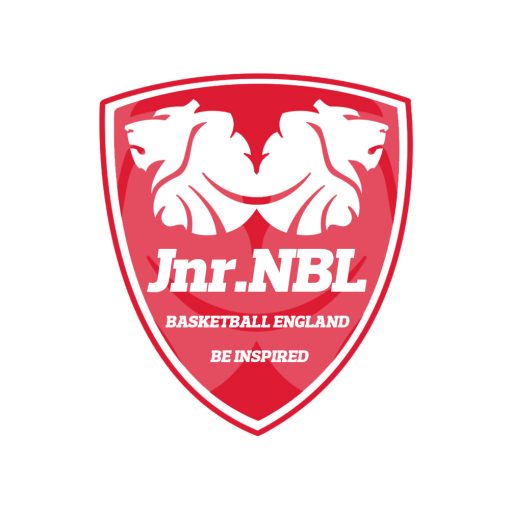