The McDonald’s Nottingham Hoods are delighted to announce that the Junior Programme will be entering the u14, u16 & u18 Boys National Leagues for the 2015/16 season.

GM Lee English commented, “it has always been my plan to run a Junior National League programme within the Hoods, since I set the club up in 2009, after all, the kids are our future! Both myself and my team of volunteers have worked hard for the past 6 years to get the Junior programme to a level we feel necessary to be able to enter into the National League structure. We have seen huge growth in player numbers throughout that time and I am very pleased to have several ex-Junior players currently playing for the two National League sides. With this introduction, we now have a clear performance pathway for our Junior members to follow until they are at least 70 years old!”

The step from local league to National League is a big one and not one taken lightly by the Hoods as they know it will throw up many challenges, but will also reap the rewards of being able to attract more local young players into the game and continue to help to put Nottingham on the basketball map in a big way. 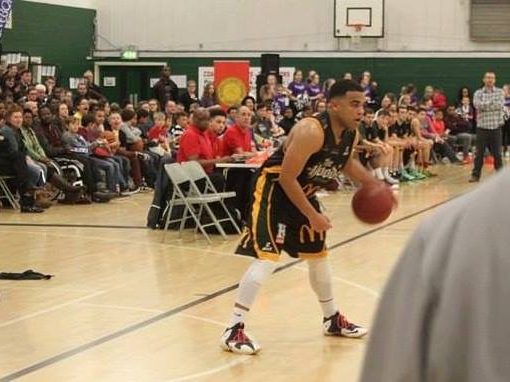 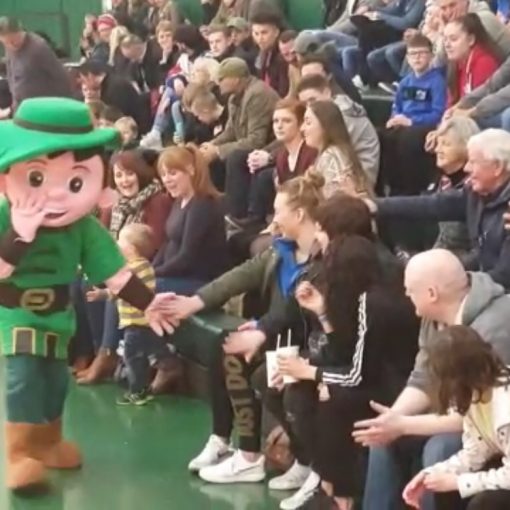 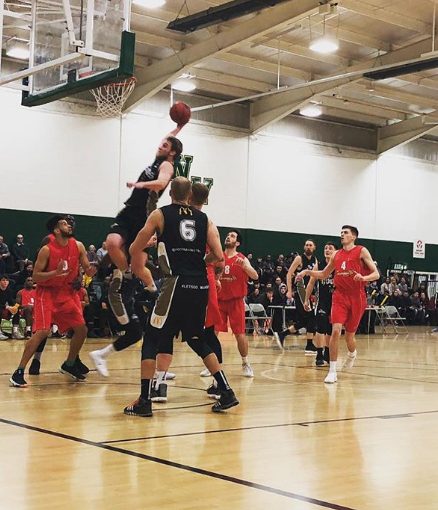