The McDonald’s Nottingham Hoods Masters made their debut this weekend in the annual tournament, finishing a credible 6th place.The Hoods Masters team, was a mix of over-40s from in around Nottingham and included ex-Hoods legends, Andrew Tucker, Antonio Palmer, Jason Dacres and Team Manager Steve Braker. Ashley Lees, Mark Simpson, Martin Watson-Chivers, Steve Fessey and Chris Cannon made up the squad with a combined age of 465.

Antonio Palmer made the first ever Masters point but the Hoods went on to lose their opening encounter by just a single point to Birmingham 26-27.

In the second group game, sharp shooting from Ashley Lees led the Hoods to a comfortable 37-29 victory over Peterborough, ensuring qualification for the play-offs.

Despite Tucker and Dacres rolling back the years, the Hoods lost their final two games to London teams, 25-19 and 37-27, to finish 6th overall.

GM Lee English was down leading the Merry Men in their support and was proud of his “older” members, “This was the first time in a long time these guys have played together, for some the first time ever. For me it was a pleasure to see them in Hoods kit and represent this great club. Well done gentlemen and thank you for representing us.”]]> 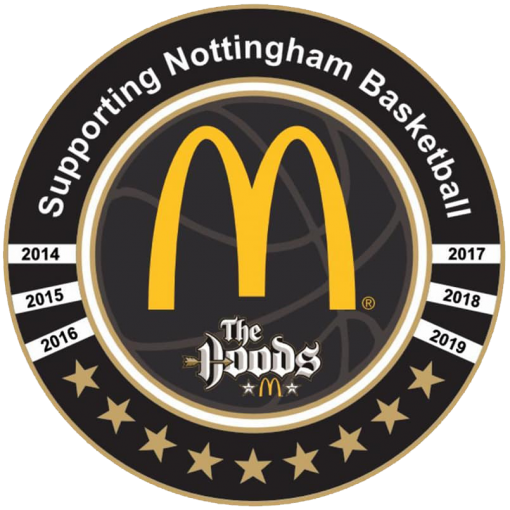 We are proud to announce that McDonald’s in Nottingham will continue as our Title Sponsor for the 2019/20 season. 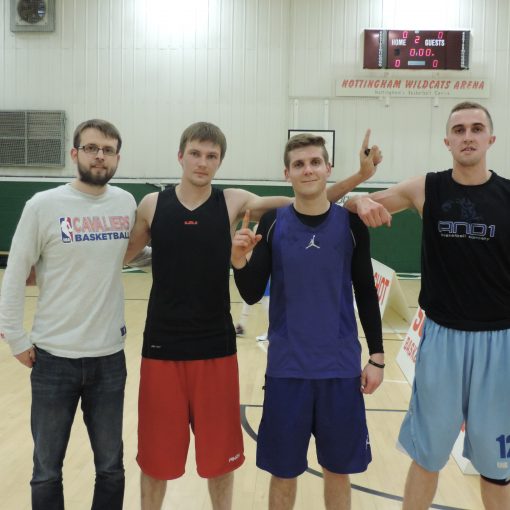 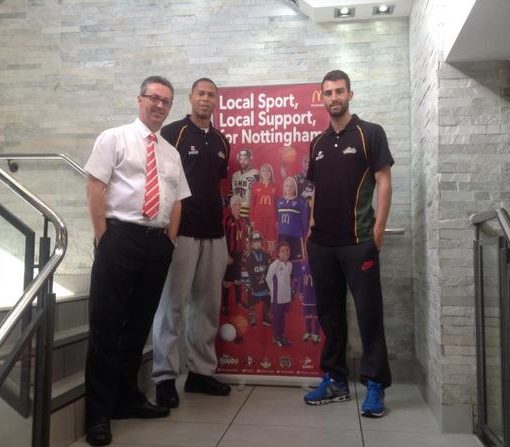 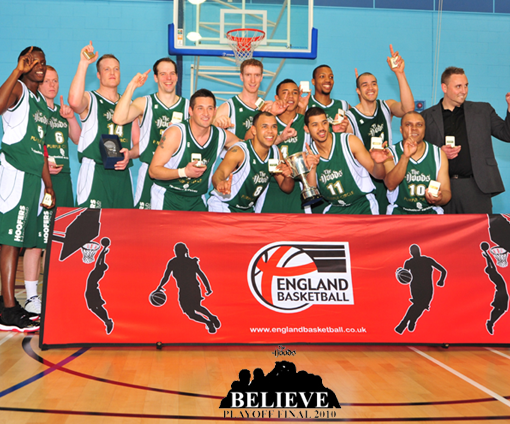