Just completed its longest and largest ever preseason. We currently have 5 confirmed scholars, with one hopefully on his way soon. We have 3 BUCS teams, and the general atmosphere of the mens club is awesome! Watch this space for great things to come

Coach JImmy headed the first ever NTU National league game over the weekend in the National Cup. Although a narrow loss by 4 agaisnt who I know is a tricky Northampton team, Jim said he was delighted with the guys, their effort and team camraderie. We shot poorly, which means we were in a great position to win the game. After being together for less then a week, I think this is a great foundation to grow on.

A brand new venture- Hoods Div 4 will place a heavy emphasise on Junior development (with some old faces/vets alongside them!), with Coach Ben Stanley enabling a smooth transition to senior basketball and providing the fluidity the juniors need to aid their development.They had their first game this weekend, and although a loss, again this shows bright promise and great direction for the future

We opened our campign last week agaisnt nely relegated Essex Leopards in the Patrons Cup. After a month of practises and several new faces, we ground out a nice away win agaisnt one of the countires biggiest clubs, inciting their GM to write quite the lovely atricle referencing us!

All teams are playing at home next weekend, so would be great to see you all! 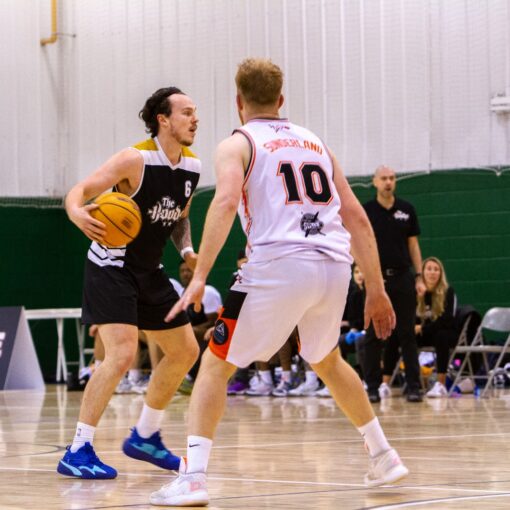 The Nottingham Hoods have advanced to the Division 1 semi-finals for the first time in their history following a hard fought 88-79 home victory over Worthing Thunder. 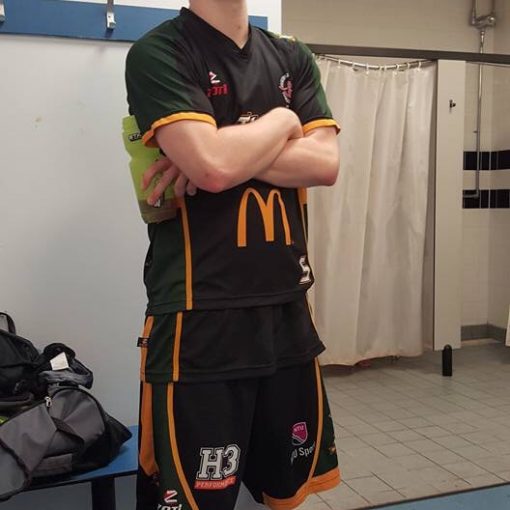 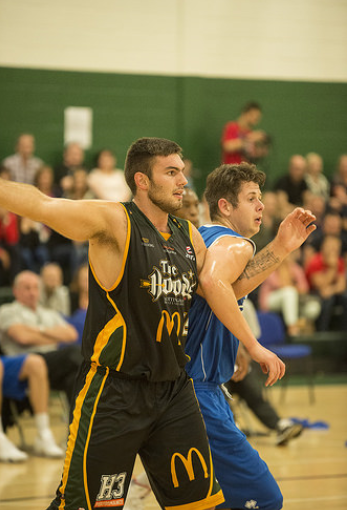