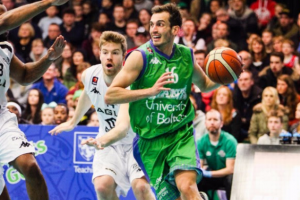 The Greek swingman has spent the last two seasons with BBL Team, Manchester Giants where he was one of only 3 players to play in every game over the two seasons and has previously played in the top Greek leagues. Being a certified basketball coach, “Tasos” will bring some knowledge and leadership off the court as well as on it.

“I’m glad to be part of the Hoods family. I really like the way the team and particularly the coach approached me, also the team goals and ambitions go in line with my philosophy and I will give my best to help the team achieve those targets. I’m looking forward to playing for the Hoods and meeting the Nottingham fans!” commented Tasos, with Coach Westley Adding, “I am delighted by the signing of someone of his playing calibre and experience. I’m really excited to see how he can add an extra dimension to our playing style and help continue to bring the club forward in the near, present and hopefully future.”

Tasos will train with the squad this week and could make his debut on Sunday away at Loughborough Riders.

The Nottingham McDonald’s Hoods Basketball Club are proud to announce their partnership for the 2018/19 season with Nottingham Comic Convention, who will […] 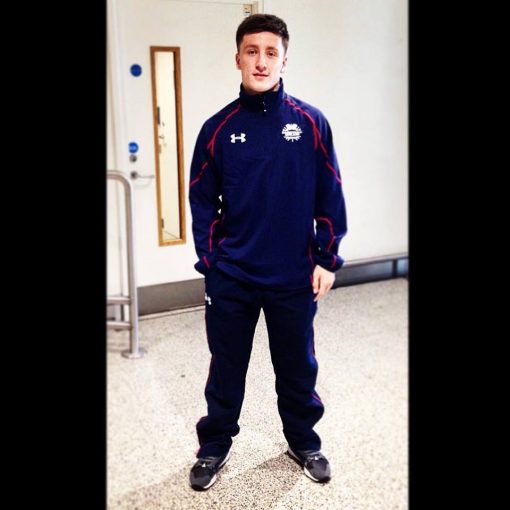 Hoods starting guard, Luke Mitchell has made the final England squad of 12 heading for the u-18 European Championships in Austria. 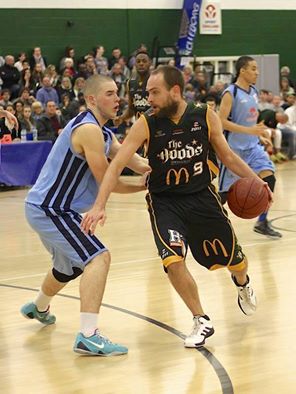 After stepping down for a season to player-coach the Hoods II, we are delighted to announce that Ben Stanley will be stepping […]