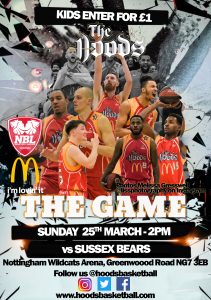 The McDonald’s Nottingham Hoods have a huge double header weekend that could see them crowned League Champions at home on Sunday 25th March, with a 2pm tipAfter guaranteeing a top 2 finish and therefore promotion to Division 1 a fortnight ago, last weekend’s game was postponed meaning a rescheduled fixture for Sunday.

The weekend starts with a tough roadtrip to London Westside (4&15) on Saturday with a 6.15 tip. The last time the two teams met, Hoods took it at home 70-57 but whilst results haven’t gone Westside’s way in recent weeks they have been pushing teams close, with 2nd place Thames Valley Cavaliers needed OT to defeat them.

A win in the capital would set up what is being dubbed “THE GAME”, back at home on Sunday against a solid Sussex Bears (7&13) team. In the only previous meeting of the two teams, Hoods were 89-111 winners. Bears are looking to confirm a play-off spot in their first season in Division 2 having being promoted last year so it promises to be a classic encounter with both teams having so much to play for. If Hoods win, they will be crowned Division 2 Champions.

The game is at Nottingham Wildcats Arena, Greenwood Road. NG7 3EB, with a 2pm tip. Our Merry Men are advised to get their early, as it promises to be another packed house, tickets are £4.000 for adults, £1 for kids and the now famous, packed schedule of entertainment throughout the game will be in full force.

If you can’t make the game, we will be trying to stream it on the Hoods facebook page and don’t forget you can vote for your #hoodsmvp throughout the game on facebook or twitter.

The other two Senior Men team are also in action on Saturday, both games at the Nottingham Wildcats Arena with a 2pm tip

The McDonald’s Nottingham Hoods are delighted to announce that the Junior Programme will be entering the u14, u16 & u18 Boys National […] 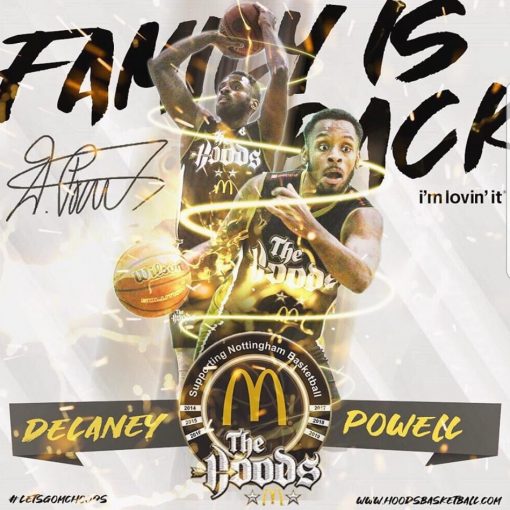 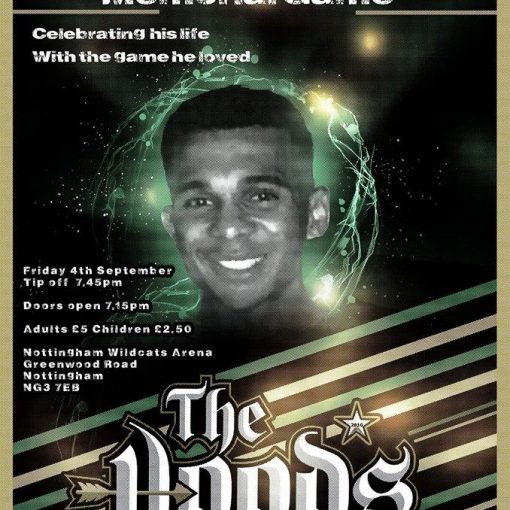 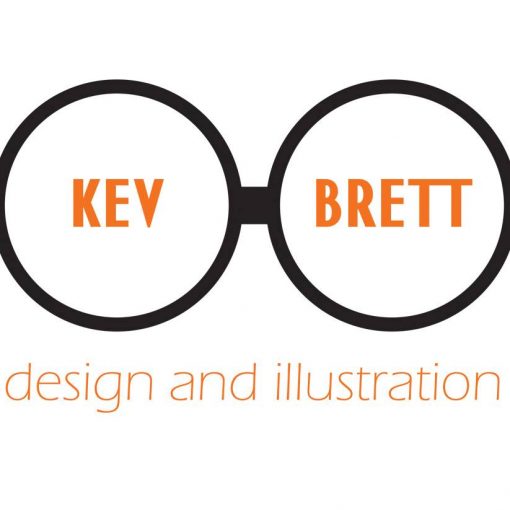