The 5’11” Guard has just returned from representing GB at a tournament in Shanghai, China where he showcased his wealth of skills on an international level. His leadership and work ethic both on and off the court is second to none.

Club Captain, Bruce Lauder commented, “Since joining the Hoods, Kieran has typified what it means to be a Hoods player. A highly talented individual, who can change a game, Kieran serves as a role model both on and off the court to his peers and the Juniors, taking time to mentor and assist them in their development. He is a key part to the recent success of the club and we are proud to have him as captain.”

Kieran will be sponsored by Fraser Brown Solicitors for the 2016/17 season, for which he and the Hoods family are extremely grateful. 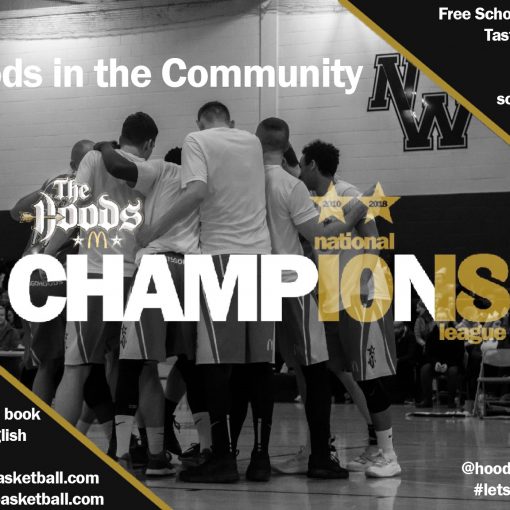 As part of their community programme, the Nottingham McDonald’s Hoods are offering a free school coaching taster session to all schools in […] 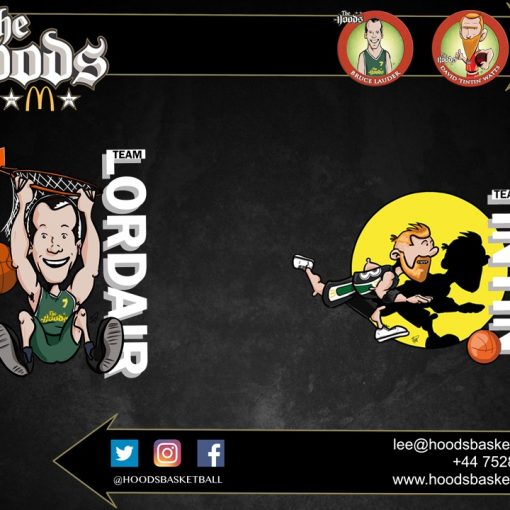 Following yesterday’s starter announcement, the Nottingham McDonald’s Hoods are delighted to announce the full list of players for this Sunday’s Charity game. 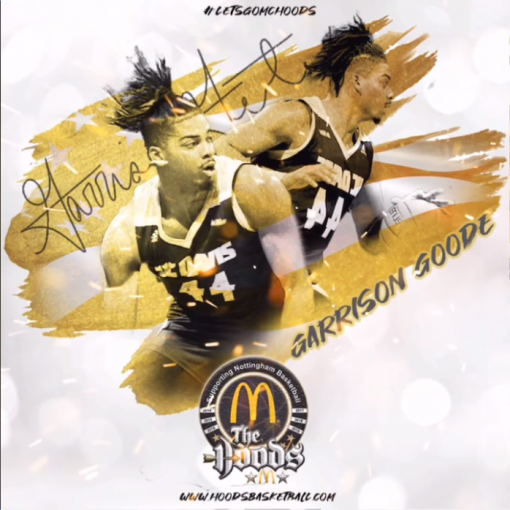 The Nottingham McDonald’s Hoods are delighted to announce the signing of Garrison Goode for the 2019/20 season.