The 6′ 2″ Small Forward is a regular feature on the highlight reel with his impressive dunks and aggressive drives to the hoop. Just like Kieran, the Nottingham born superstar has just returned from representing GB in a tournament in Shanghai, China and is excited at this season’s prospects.

Club Captain Bruce Lauder commented, “Kirk is the kind of player that can change a game in an instant, whether it is an important block or a massive dunk on his defender, he gets the team and crowd up and excited. This will be his 6th season with the club, so he has experienced most of the highs and lows but the one thing he is missing from his trophy cabinet is a National Championship with the Hoods. If this year is going to be that year, Kirk is going to play a key part in it.” 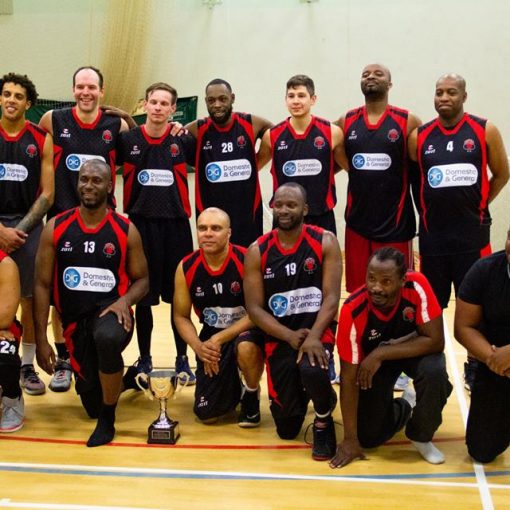 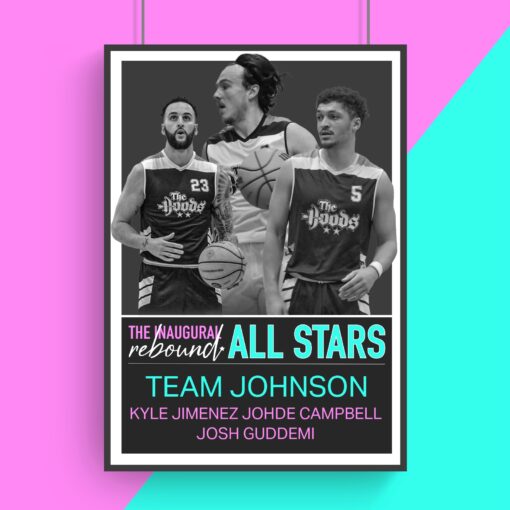 The Nottingham Hoods are pleased to confirm that Kyle Jimenez, Johde Campbell, Josh Guddemi, Mo Williams and Victor Olarerin have been selected to the inaugural Rebound All Stars teams. 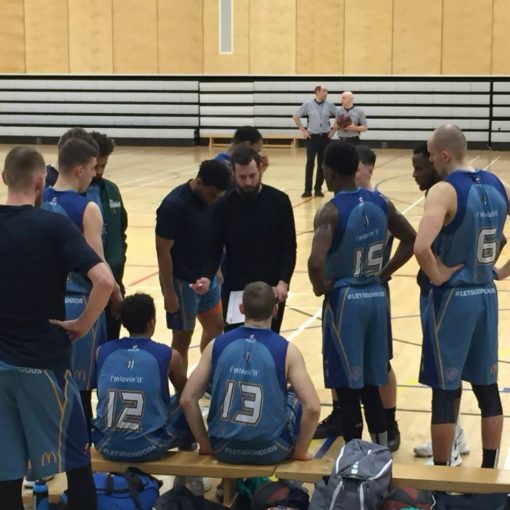 The Hoods will be running a Skills and Training Camp this Saturday, 30th June 2018, from 10am-4pm at the Nottingham Wildcats Arena, NG3 7EB.