The Nottingham Hoods are delighted to announce the continuation of McDonald’s as title club partner and sponsor for the 2014/15 season.

The launch saw the management attend a pre-season work out with the senior men, where the players were privileged to train and play in Ronald McDonald’s socks. At various home games throughout the season, the teams will be wearing the socks to raise awareness of the Ronald McDonald House Charity, who provide ‘home away from home’ accommodation for families with children in hospital – more details on the charity and its work can be found at www.rmhc.org.uk.

The agreement will continue to see the Hoods and McDonald’s working closely together in promoting and expanding the development of basketball in Nottingham throughout the age groups as well as helping the local areas around Nottingham in general. Since the agreement was signed in 2013, players have been on hand to assist McDonald’s in their community work, including litter picks and painting projects around the city.

The partnership continues to cover all aspects of the Hoods structure, with the Junior, Ladies and Senior Men’s teams at both local and national league level proudly sporting the famous ‘M’ logo on their kits. McDonald’s will also have an increased presence at the Senior Men Home games as well as running half-time shoot-outs and competitions to win McDonald’s and Hoods prizes.

Hoods GM Lee English added, “Having a partner like McDonald’s on board is key for the continued growth of the club. We really enjoyed working with Jerry and the McDonald’s team last year and are excited about our future together.”

With the season underway and the core of the team settling into their new roles, the new look player profiles area is […] 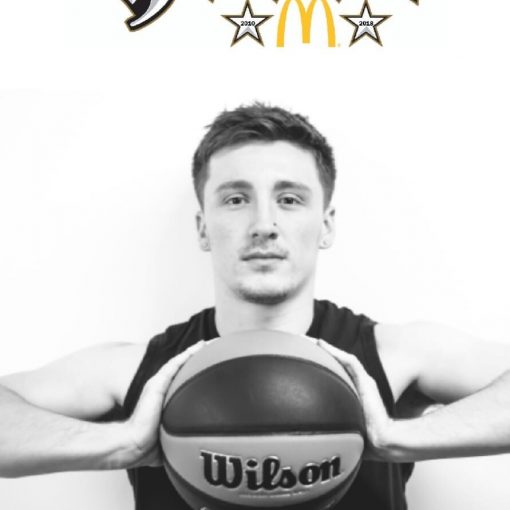 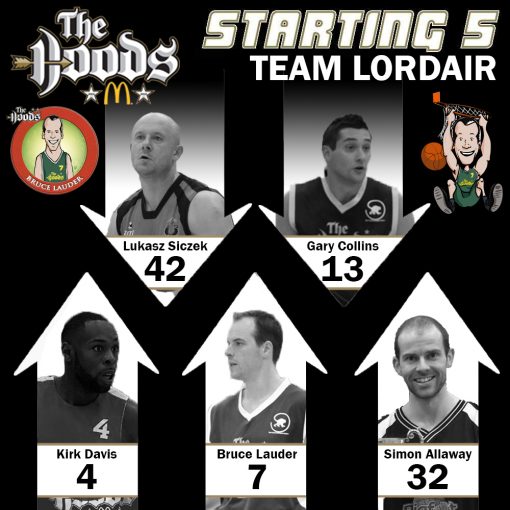 On 22nd September, 10 years of Hoods legends take to the court in aid of Alzheimer’s Society, and the starters have now […] 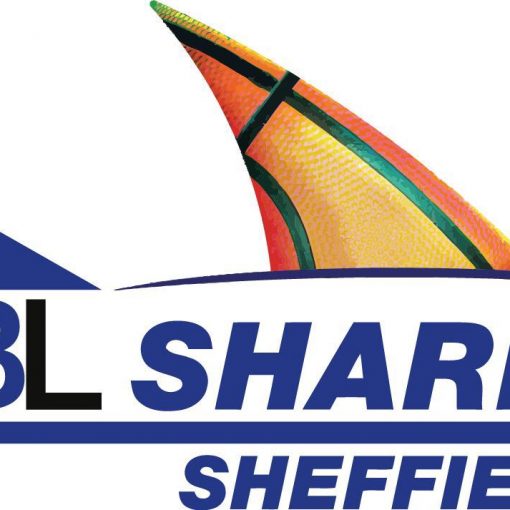 One of the most decorated teams in BBL history, the DBL Sheffield Sharks, will be playing a pre-season friendly against the Nottingham […]