Following the most successful season in the Hoods history, it was only right that the 3v3 summer tournament should be the biggest and best, with a huge mix of nationalities and teams entering.

In the Senior Men Elite (for National League players) KUBAS ran out winners, beating Hoods 2 in the final by a single basket, with Wildcats adding to their collection of 2016 trophies by winning the Women’s Elite event.

The club would like to thank all teams, players and volunteers who helped make the event a success and look forward to seeing everyone again next season. 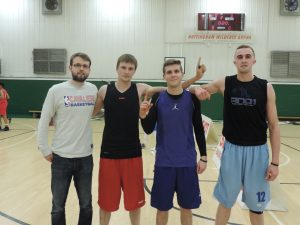 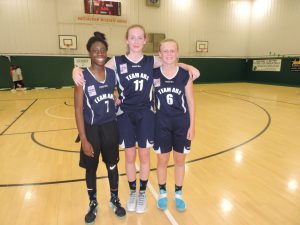 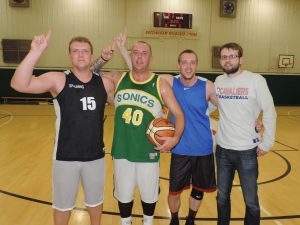 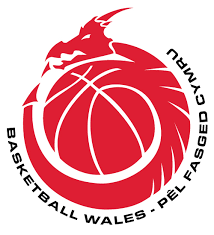 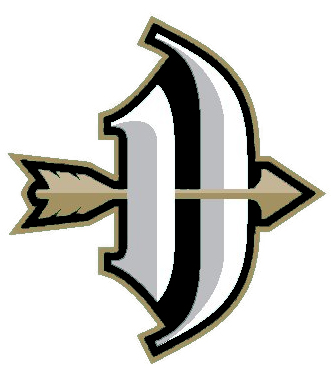 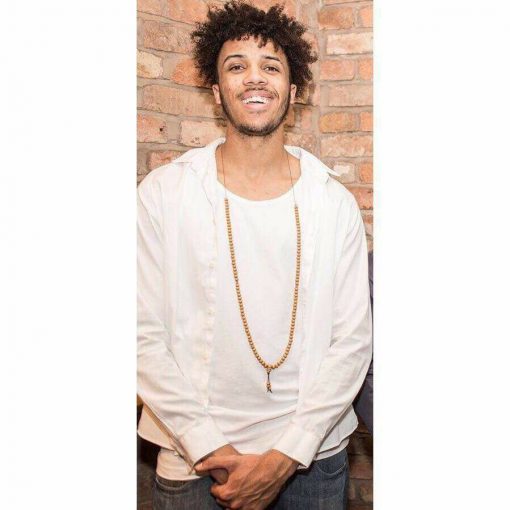 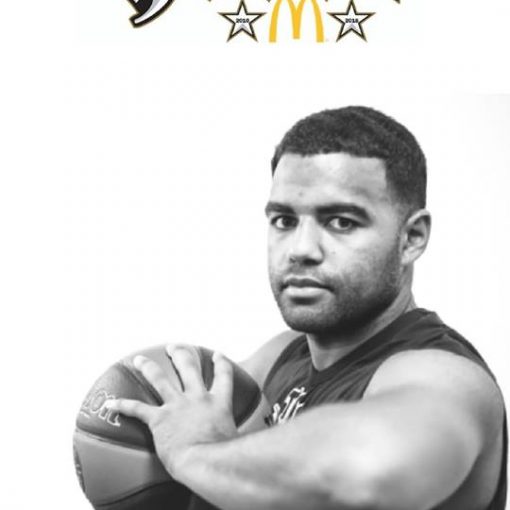