The McDonald’s Nottingham Hoods will be playing Division 2 basketball next season, following the surprise announcement at their recent End of Season Awards Evening.

Now in their 6th year, this season has been a real breakthrough for the Hoods with important changes off the court leading to outstanding performances on it throughout the ranks, with Junior, Ladies and Senior teams all performing well.

The Senior Men 1st team have had an outstanding year, finishing with 19 wins and just 3 defeats in the league including a perfect 11 from 11 home record – in front of what is regarded by many opponents as the best atmosphere and biggest crowds to play in front of – and they reached the post season play-offs for the first time since winning the National Championship Title at their first attempt in 2010. They extended the club’s longest winning streak to 12 games, home winning streak to 14 games, posted the highest single game score off 112 points against Hull Wasps in February and smashed the average points per game record set in 2010 finishing on 82.6. There were personal achievements too with Team Captain Toli Apostolidis tying the club record for assists dished out in a single game with 8.

There was further success in the National Shield, where the Hoods made the semi-final for the first time, only losing out in Overtime to League and Play-off Champions Liverpool.

The Christmas break proved how far this team has come and how much belief they have in the club and their teammates, as they were faced with two major set-backs at the beginning of 2015. First they lost American Dameatric Scott, who was averaging 25.7 points per game and well on track to breaking the season scoring record, and shortly afterwards they lost perhaps Nottingham’s greatest basketball prospect, England International Luke Mitchell to a broken wrist. Where many teams would have simply combusted after losing arguably their two most important and influential players, the rest of the squad re-formed, dug deep and solidified their position with some exceptional performances as they carried on the momentum and played with huge confidence, undoubtedly helped by their home support. The only real disappointment for the hundreds of fans and the club was the unexpected defeat to Plymouth Raiders in the quarter final of the play-offs.

The promotion announcement came at their annual End of Season Awards Evening where Spaniard Alvaro Guerra Urbistondo received the Players MVP trophy and former Nottingham local league player with the Hyson Green Hustlers, Daniel Wong, picked up the Club MVP award. Proof if it was needed that players can make the transition from local league to National League with commitment and hard work.

At the end of the evening with the 1st team players on stage, having received their league runner-up medals, General Manager, Lee English, fought back his pride and emotions to deliver the news he had kept secret for nearly a week –the Nottingham Hoods had been promoted to play in Division 2 of the Basketball England National Leagues. Cue pandemonium from the players, volunteers, sponsors and parents present and a reaction that was replayed over social media again and again.

Also on the night, congratulations went to the National League Division 4 development team, which saw a great number of players make vast improvements to their performances and many Juniors making their first steps into Senior National League competition. The team finished with a credible six wins against some very good opposition in their debut season. Martino Franchi was named the Players MVP, with Ian Poynton scooping the Club MVP.

The Hoods Ladies also had a great season only losing in the final to a very good Leicester side that had a top level WBBL professional player dominating the game, Rachel Perkins walking away with the MVP award.

The success of the junior programme was also outstanding with the Hoods Minis remaining undefeated throughout the entire season, the clubs future is looking good in their hands and with the recent expansion of the Hoods schools coaching programme, the future for Nottingham basketball as a whole is looking good. Hoods had ten junior players selected to the County teams; three of the girls were also selected to play for Nottingham Wildcats National League girls squads. The Under 14’s and Under 16’s also had good seasons and again with the number of players continuing to come to club training we will be looking to see more players selected for the county squads. The vast improvement this year has been down to the hard work of players and the quality coaching provided by the Hoods senior players.

Hoods under 16 Most Improved – Dylan Green

Hoods under 12 Most Improved – Josh Smith

Club Chairman Graham Blankley said, “when we set up Nottingham Hoods in 2009 we were looking to take the whole club forward from Juniors to Seniors and with the promotion to Division 2 and the success of the Junior programme this season has proved that we are doing things right. Thanks have to go to all our superb supporters, our club sponsors and particular thanks to all the club volunteers who are working tirelessly to ensure that the club’s success story continues.”

“We now need to work even harder, there are a number of partnership discussions currently taking place which will move the club forward, giving more Nottingham youngsters the opportunity to play basketball to as high a level as their talent allows. It is hoped that these partnership announcements will be made over the summer. We are also looking to engage with the business community to support the club and the people of Nottingham in moving the whole venture forward, anyone wishing to help should contact the club.”

The club has teamed up with the Nottinghamshire Basketball Association and has organised a free seminar at which the England and Great Britain performance manager will talk about the performance pathway and the very successful ‘British Style’ of coaching which has brought so much success to the England Under 16 and Great Britain international programmes. This will be held on the 17th May at Nottingham Wildcats Arena, for further details go to the Hoods web site www.hoodsbasketball.co.uk or contact grahamblankley@aol.com

If you are interested in getting involved with the club as a volunteer or player, please contact GM Lee English – leeenglish1980@gmail.com or Club Captain Bruce Lauder – bruce@hoodsbasketball.com 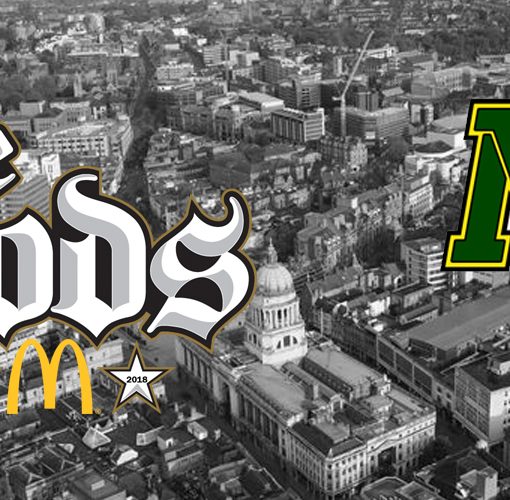 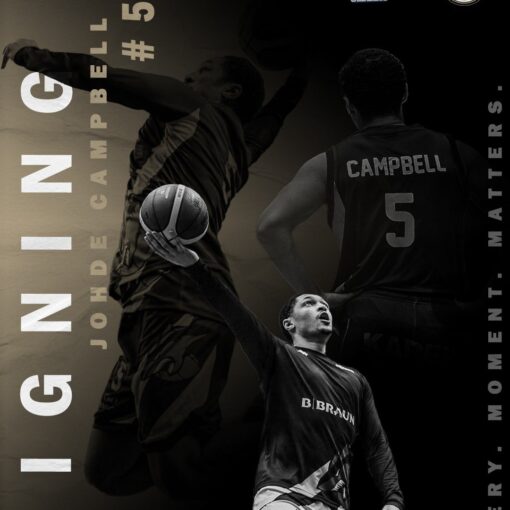 The Nottingham Hoods are delighted to announce their first signing for the 2021/22 season, with Johde Cambell joining from BBL outfit Sheffield […] 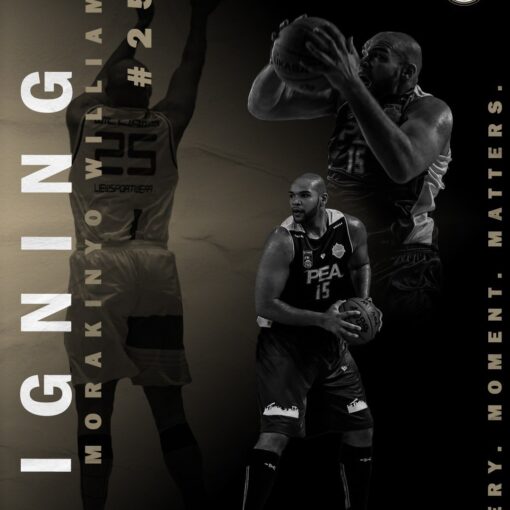 The Nottingham Hoods are delighted to secure the services of ex-BBL big man Morakinyo Williams, signing from Leicester Warriors. The 7’0 former […] 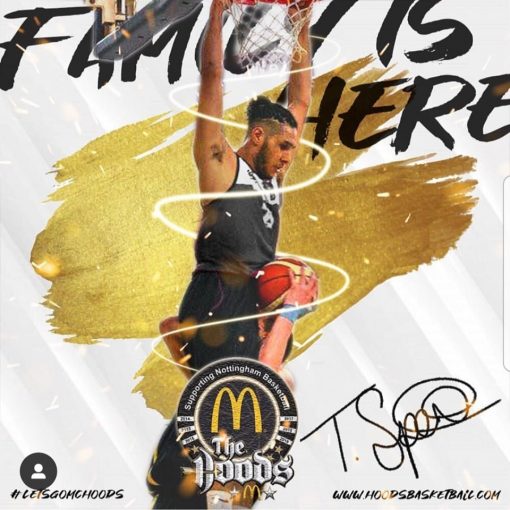