The McDonald’s Nottingham Hoods had a weekend to forget losing 3 of their 4 homes games throughout the age groups, with just Hoods u16 providing a win.

It was billed a match between two highly competitive teams, Hoods and Liverpool, with most games between the two being decided by a few points either way and usually in overtime – Saturday night was to be no exception, in fornt of the TV cameras from Notts TV.

Shading the 1st quarter 19-18, the Hoods had a nightmare 2nd quarter as their shots stopped falling, allowing Liverpool to race into a commanding 33-46 lead. Coming out of the break though the Hoods did exactly what they needed to, mainly through Watts and Powell, taking the 3rd quarter 24-14 to trail by just 3 going into the final 10 minutes. The lead changed hands several times, but Liverpool were near flawless from the line to keep their noses ahead at the end. A 3 from Wright rimmed out and a sell-out crowd left the game exhausted from an exhilarating 77-79 display by both teams and a great advert for National League Basketball. Top Scorers Watts 26; Powell 22; Siczek 7.

The loss, now puts Hoods (6&11) back in the ever growing numbers of teams fighting for the last three play-off spots, with 6th-11th separated by just 6 points. A home quarter final has now all but gone, but they are still eager to keep hold of their play-off birth and that starts with a very tough game on Saturday away to London Westside, who currently occupy 4th place with a 10&7 record. With Ipswich breathing down their necks, they will be looking to solidify that position so the Hoods know it won’t be an easy task. The last time the two teams met, London Westside just edged an under strength Hoods team 58-61, so it is bound to be another close encounter.

Elsewhere, Hoods II had a tough double header at home, losing both games by tight margins. Saturday saw Team Wolverhampton take an 81-88 overtime win after an intense battle with Lipskys scoring 21; Thompson 17 and Poynton 8. On Sunday, despite a valiant effort against top of the table City of Birmingham, they were just edged out 71-75, with Stewart scoring 14; James 11 and Williams 10.

There was better news on Thursday night though, as a re-scheduled match against local rivals Derby Trailblazers II ended in a comfortable 78-67 win, with Enkuzena hitting 17; Thompson 16 and Stewart 13. After 3 games in a week, the Hoods II have a very well deserved weekend as they look to finish their season with a flourish.

Hoods u16 (10&2) carried on their fine form as they continue their push for the league title as they took apart Leicester Warriors II 107-47. That win keeps them in 3rd place and still very much in the hunt. On Saturday, they travel to local rivals Mansfield Giants (5&8), a team they beat 78-32 at home, looking to heap more pressure on the top two.

Finally, the ever-improving Hoods u14 (1&12) have a tough task on Saturday as they travel to league leaders City of Birmingham (15&1). They have already played twice this season, with City of Birmingham easily taking both, 89-61 and 50-81. However, the Hoods will be targeting Sunday’s game as they take on Leeds Force (7&8) at Mapperley Sports Village at 3.30pm. Despite their much better league record, Hoods only lost 58-65 last time the two teams played, and a win on Sunday were take them off the bottom of the table and be a huge confidence boost for the youngsters. 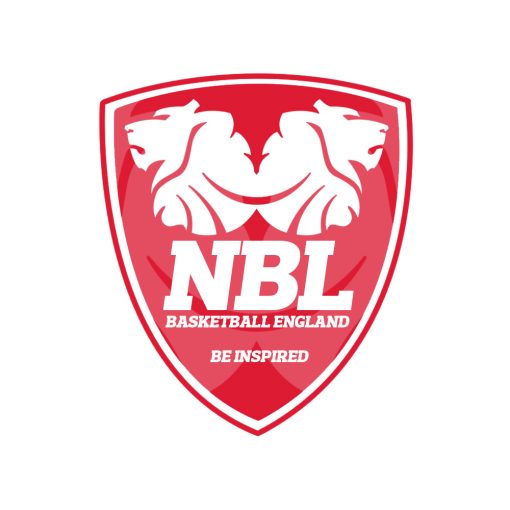 After fielding in-eligible players in the first half of the season, high flying London Greenhouse Pioneers had 8 wins taken off them […]