The Hoods are back in home action this Thursday in the L Lynch Quarter Final against local rivals Derby Trailblazers.

The game tips off at 8pm and we are calling all Hoods Merry Men and Women to make the journey and cheer on their team in what promises to be a mouthwatering clash.

In the league, Hoods have started with a perfect 4 wins from 4, whereas Derby have split their opening 4 games, losing to Thames Valley Cavaliers 87-79 before an overtime loss to last season’s champions, Solent Kestrels 104-109, followed up by a 75-84 win at Bradford Dragons and 72/96 win at Essex Rebels.

Derby Trailblazes have had the measure of Hoods in most of the previous encounters taking the head-to-head 6-2, but most games have been decided by single figures so it promises to be an intense, exciting and close game to find out who will progress to the semi-finals to join Team Solent Kestrels, Reading Rockets and Team Newcastle in the draw.

Tickets are available through Groubook, or on the door priced at £15 for a Family; £8 for Adults; £3 for Students and £3 for Kids – as always, Junior Hoods players are free. 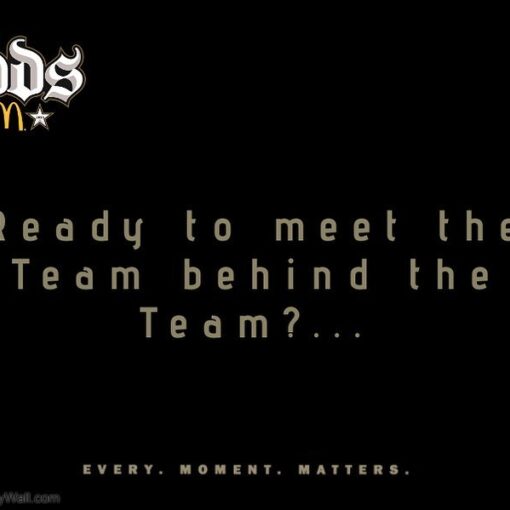 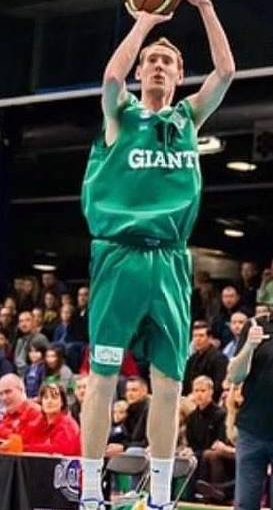 The McDonald’s Nottingham Hoods are delighted to announce the first signing of 2016/17, former international and BBL superstar, David “Tintin” Watts.

One thought on “Trophy Quarter Final this Thursday”