The Nottingham Hoods Basketball Club are delighted and proud to announce the appointment of Ryan Westley to Head Coach of the Division 2 Senior Men team.

Coach Westley, a former Loughborough University student, joined the Hoods as a player in 2013 and soon became a very popular member of the Hoods family. He took over the reigns of the Nottingham Trent University Basketball programme following the partnership agreement with the Hoods and steared them to promotion as well as back-to-back Varsity wins for the first time ever.

Having been sidelined through injury, Coach Westley took on more importance off the court taking the reigns of the Division 4 programme and assisting with the Division 2 club. Club captain Bruce Lauder commented, “I’ve known Ryan for a long time and his commitment to the Hoods since joining 4 years ago has been impeccable. He is a great guy to be around and inspires players young and old to work harder fro him. It was an easy decision by the club to promote him to Division 2 and I am sure he will excel at the challenge.” Coach Westley responded, “I am thrilled to be given the opportunity to progress my coaching and help the club to secure promotion this season. Having had two very successful seasons at NTU, I can’t wait to get out there in front of our Merry Men in the National League.” 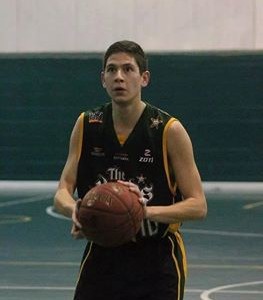 The McDonald’s Nottingham Hoods are delighted to announce the re-signing of 2014-15 MVP, Daniel “And1” Wong. 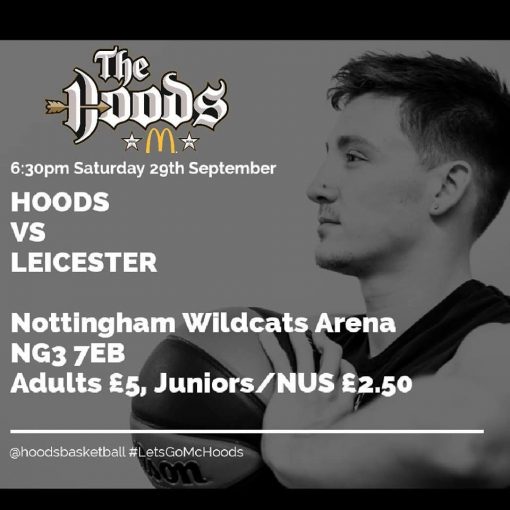 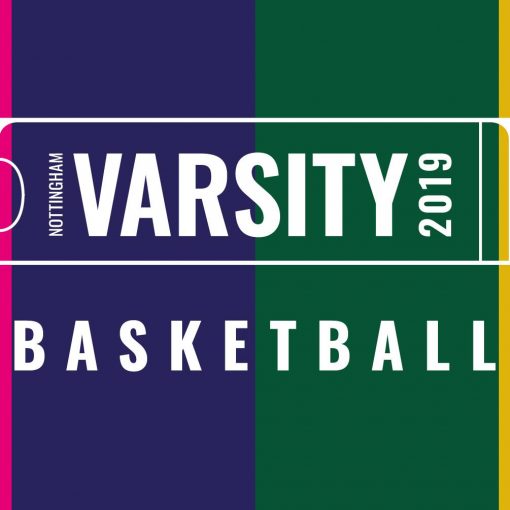