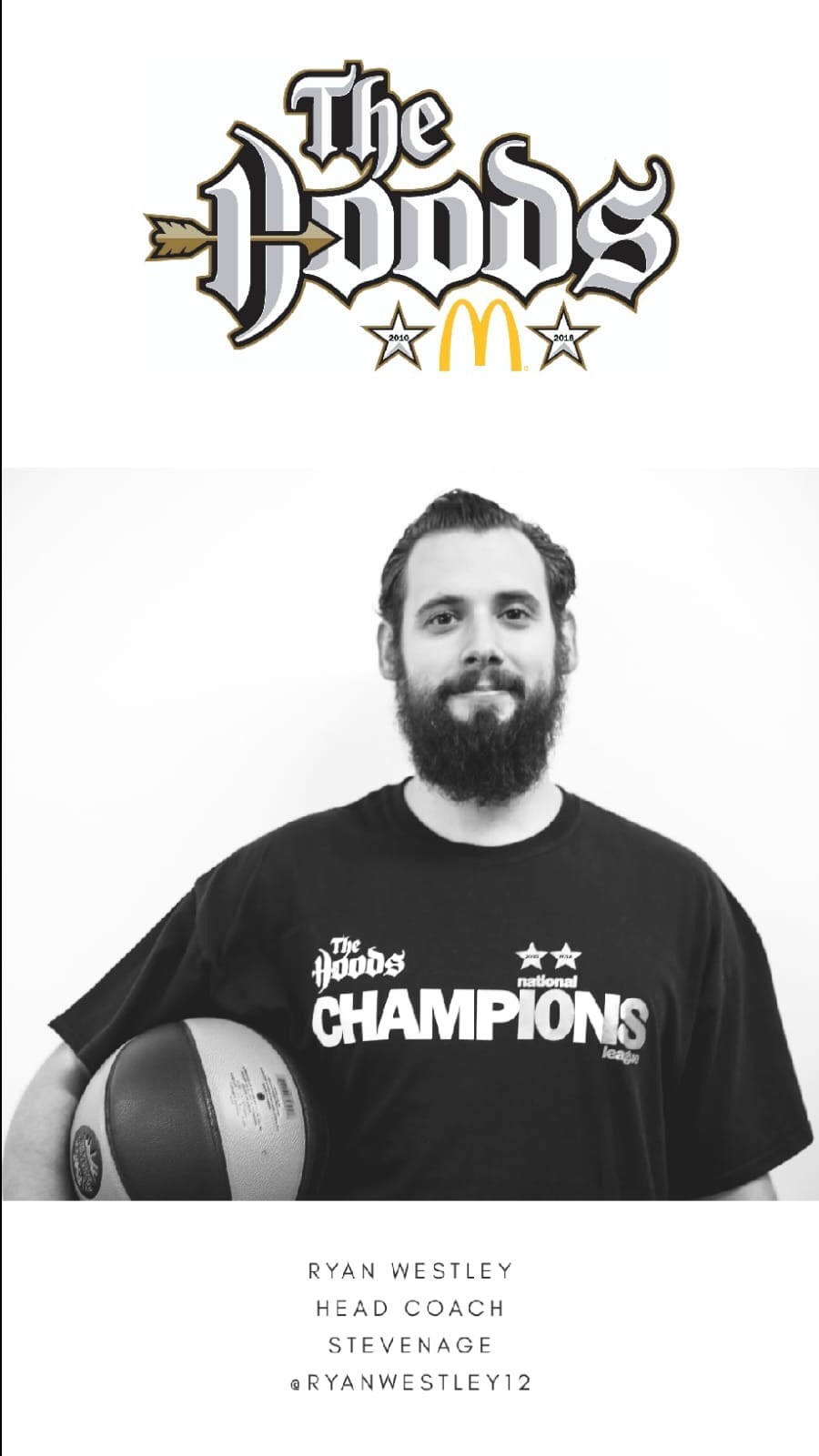 The Nottingham McDonald’s Hoods are proud to announce that the man responsible for organising and leading The Hoods in their Division 1 2018/19 campaign as Head Coach, is Ryan Westley.Coach Westley, a former Hoods player from 2013-16, stepped up to take the Head Coach role last season and led them to their first League title, winning Division 2 with a 20&2 record as well as the 4th round of the National Cup, semi-final of the Patrons Cup and Play-off runners-up. Not a bad start! Coach Westley will continue with a strong core of players from last season, as well as some key additions as the McDonald’s Hoods make their Division 1 debut.

The Nottingham McDonald’s Hoods are back on the road against last year’s Division 1 league winners, before  returning home to take on […]