As we continue the lockdown with no sport being played, the Hoods take you back 10 years to their very first season and arguably their biggest win so far, bringing home the National Championship on 10th April 2010 – Enjoy! 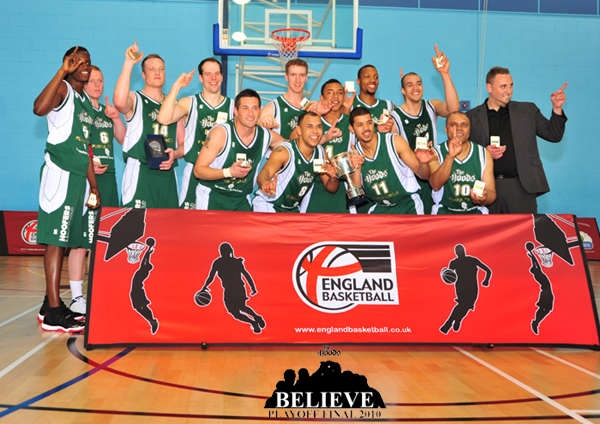 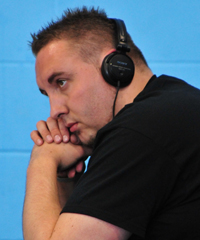 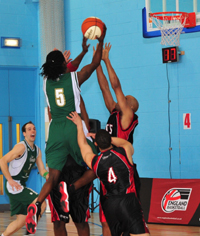 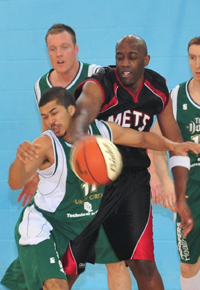 James Sutton kept his nerve at the line to sink both free-throws and yet another long range effort from Haase fell, with just 1.37 left, to put the Hoods up by 5. The noise from the traveling Hoods crowd was now immense as Birmingham were left to chase the game. With the noise at a near deafening level, the Mets struggled to sink their free-throws and Renton and Lauder cleared up the deffensive boards as The Hoods ran out winners 59-56 winners and brought home the National Championship in only their first season. Cue massive celebrations from the crowd who played a big part in bringing home the title. 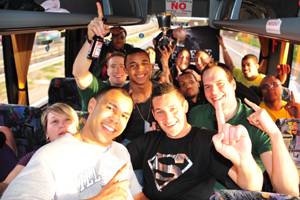 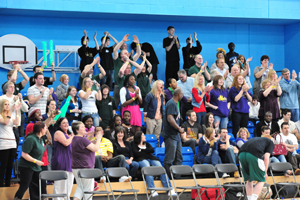 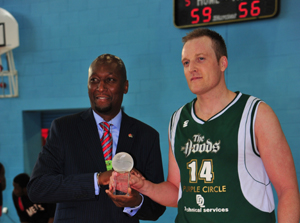 As the schools go back, the summer project working with Nottingham Forest Community Trust, providing free food packages and a day of […]

As part of their community programme, the Nottingham McDonald’s Hoods are offering a free school coaching taster session to all schools in […]