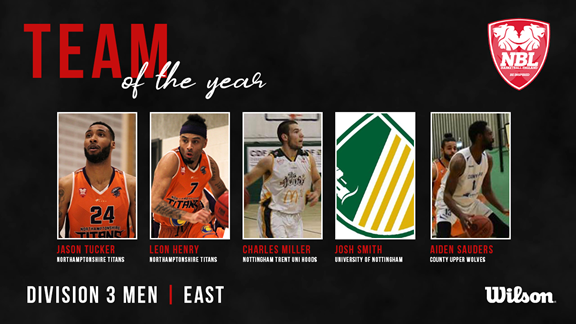 The Nottingham McDonald’s Hoods are delighted that Charles Miller was selected to Basketball England’s Division 3, East Team of the Year for 2020.

Using the MVP voting for each conference, Basketball England assembled a team of the year for all five leagues in Division Three, with Charles Miller making the cut after a stellar season for the Nottingham Trent University Hoods.

Miller averaged 28.9 ppg, made 4.55 3pts per game and scored an incredible league best 55 points, including 12 3pointers during Trent Hoods 107-99 win over Bury St Edmunds Bulldogs to win NBL player of the week in February. Trent Hoods finished 3rd in the cut-short season and had a shot at finishing 2nd if the season had finished, thanks in no small part to Millers efficient work week in, week out.

On behalf of the entire Hoods family and our Merry Men, well done Charles.

The Nottingham Hoods are proud to be a partner of the Nottingham Forest Community Trust once more, providing free fun and food during the Easter holidays.